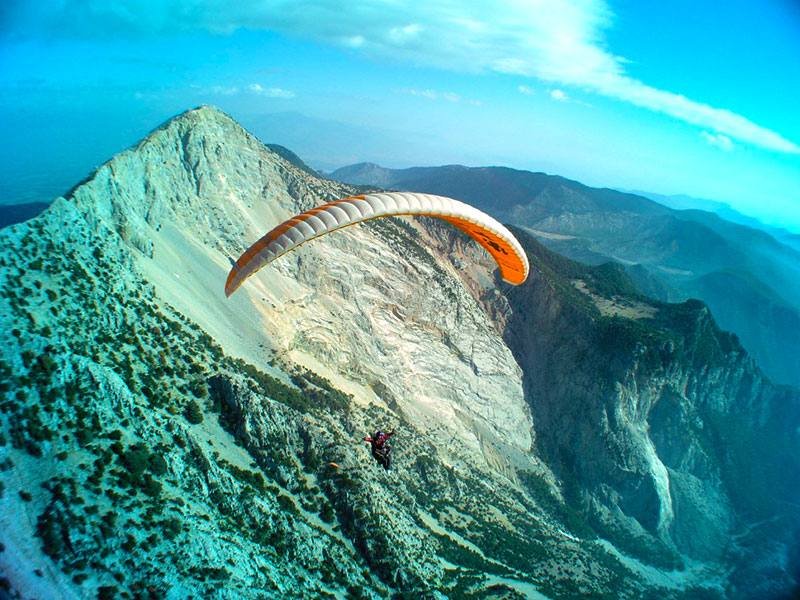 Posted by Skywalkers on 1 April 2019 | Featured

The price of paragliding in Ölüdeniz Fethiye in 2020 will be 500 TL for Babadağ tandem flights. However, these prices may increase or decrease during the season. The bad tourism in the 2016 season resulted in these prices falling.

Since the 2017 summer season will be better, paragliding flight prices seemed to be ticketed as 250 TL, and as expected, it was sold between 250 TL and 320 TL. The price of photos and videos was between 100 TL and 130 TL. In 2020, the price of paragliding photography and video will be 200 TL. If you want to make a flight and have photo videos, you have to pay at least 700 TL as a fee.

Buying supplies can be a nightmare for pilots. The reasons are too many. Believing that we can solve this problem, we established the Paragliding Marketplace Web site. It will prove itself in time.

Activity prices in the 2020 season: